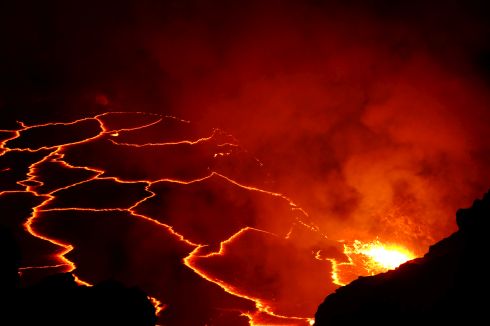 This is a fairly straightforward problem, and an example of where we need to do a flood fill. It’s the first challenge in this year’s AoC that lends itself to a Breadth First Search (BFS). This is an extremely useful algorithm that comes in handy for a lot of BFS problems. It’s really worth understanding it!

We’re told we’re navigating underwater lava tubes. Hot smoke fills the caves and drifts to the floor. Our input is a heightmap, which looks like this:

This is a 2D representation of the floor, which each digit being the height at that location.

We’ve used most of this before. We’ll cover the new things as we come across them.

Our goal is to find the sum of the risk of all the low points, where:

I’ll start by creating a couple of useful classes. First, we’ll create a Point class, which is a dataclass. (We’ve used dataclasses before in this AoC.)

This Point dataclass has frozen=True, which makes it immutuble. An immutable object is one that can’t be changed after it is created.

The Point class stores its x and y positions, and knows how to yield every adjacent (orthogonal) location. It does this by storing the vectors (dx, dy) to get from itself to all adjacent Points. This list of delta vectors is created using a multi-sequence comprehension. I.e. a list comprehension that generates a single one-level list using nested for loops. By only returning dx,dy deltas where abs(dy) != abs(dx) we are excluding both diagonal deltas, as well as the delta 0,0. In short, it gives us this:

The Point class adds each of these deltas to itself, in order to create four new points. Here’s a quick demonstration to show what it’s actually doing:

Of special note is this line:

At this point, the code above is perfectly valid. Python won’t tell us there’s anything wrong with it. But it will clearly error at runtime, since we’re trying to increment the value of “foo” by 1. And that just doesn’t make any sense! 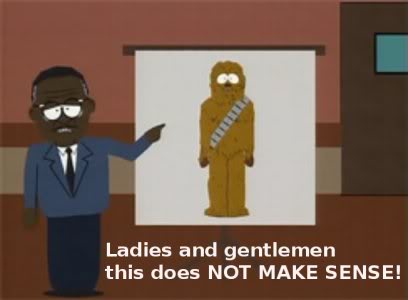 So, we can add type hints. Here, we’re telling Python that the input variable x should always be an int, and the return value from the function should also be an int.

And now, our Python linter warns us about the problem! 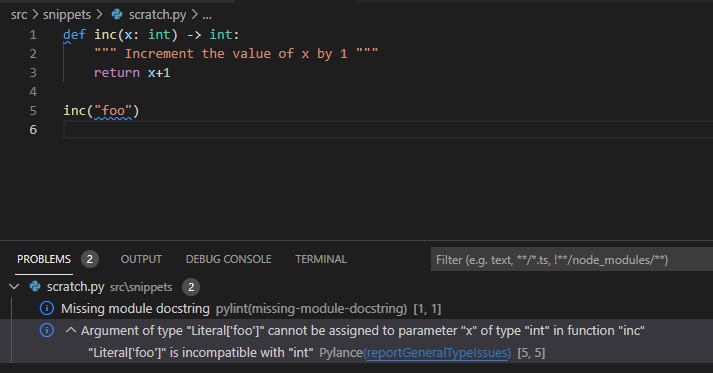 This is great, because we can catch issues before runtime.

So what’s all this got to do with annotations? Well, if we try to use type hints for a user-defined type has hasn’t been defined yet, the linter moans about. 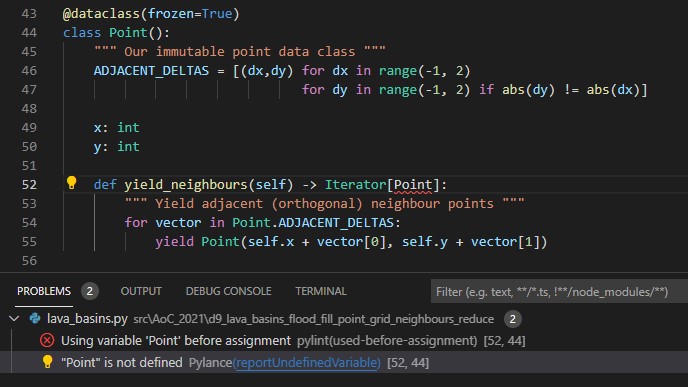 That’s because we’re type hinting using our Point class, but our Point class hasn’t been fully defined yet. We fix this using the annotations import.

Next, we’ll create a class that represents our input data as a Grid. It stores the list passed to the constructur. It then determines the width (length of the first row) and height (number of rows) of the list.

A note on the methods:

So now all we need to do is read the input data, split it into lines, and for each line, create a new list that stores the int value of each character. To do this, we’re using a nested list comprehension.

We then create our Grid from this parsed input data. We then get all the low points. Then, for each low point, we get its risk. Here, we’re using dictionary comprehension to create a dictionary of {point: risk} for each of the low points. We can then answer Part 1 by simply returning the sum of all the values of this dict.

We’re asked to find the three largest basins, where a basin is any location that flows down to a low point. Locations of height 9 do not count as a basin, and it turns out that all basins in the data are bounded by a circumference of 9s.

The size of a basin is the count of all locations within in (excluding the 9s).

Breadth First Search to the rescue! LEARN THIS ALGORITHM!

This approach, when used to discover an area from a starting point, is often called a flood fill.

So how do we implement this to solve Part 2? Easy… Just add this method to our Grid class:

Our method does this:

Once we’ve discovered all the locations in the basin, the frontier will be empty.

Finally, to use our new method and solve Part 2, we:

This wasn’t a particularly tough challenge, since it’s pretty obvious how to solve it, and the techniques are fairly standard. However, we did introduce a lot of new concepts today.

How about some visualisation?

Just for fun, let’s render the cave height map as an image. This is pretty easy to do with the Python Imagining Library (PIL). First we need to install Pillow.

Here are the code changes…

Now we’ll add a render_iamge() method to our Grid class:

This is what it does:

Lastly, we just need to save the Image as a file. If the parent directory of the file doesn’t exist, then create it:

With the sample data, we end up with an image file that looks like this: 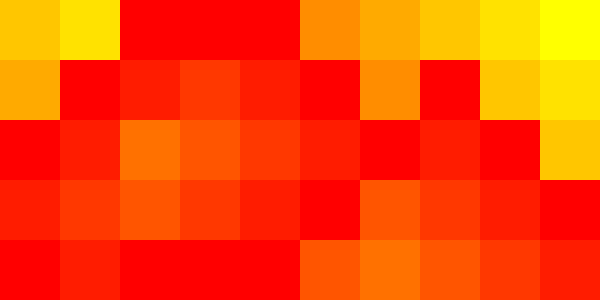 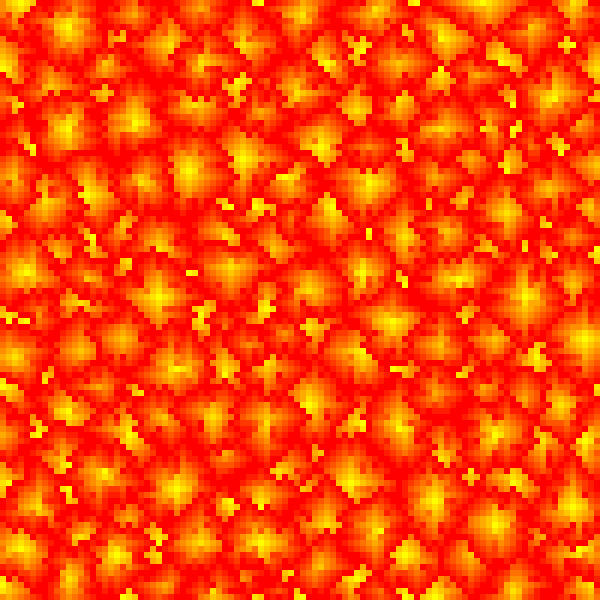