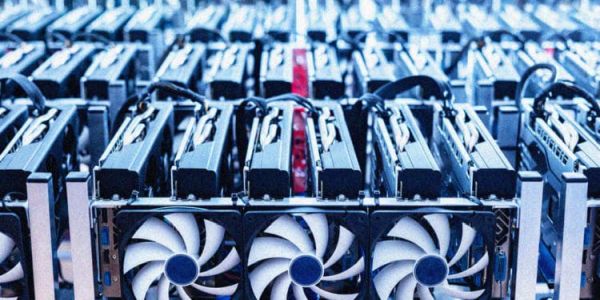 This one is pretty simple.

We’re told that Santa needs to mine some AdventCoins. The mining process is described is one where we start with some sort of alphanumeric seed string, and then we append a number to that string. We hash the resulting string with the MD5 algorithm. The MD5 algorithm always returns a 128-bit value. We convert that 128-bit value into a 32-character hexademinal representation. (Recall that one hexademical character can represent any 4-bit sequence.)

We’re asked to find the lowest numeric suffix that, when added to the seed, generates an MD5 hash where the hexadecimal representation number of the hash begins with a fixed number of zeroes.

This is pretty similar to how proof of work cryptocurrency mining (like Bitcoin mining) is actually done!

Bitcoin mining requires that a new block of data is added to the blockchain. In a nutshell:

And this is how BTC is mined!!

Find the lowest positive number (no leading zeroes: 1, 2, 3, …) that produces a hash where the hex representation contains five leading zeroes.

Not much to do here:

Exactly the same, but now we need to find a hash that begins with six zeroes.

It’s pretty trivial to amend the code to work for both parts: